Posts in the cure category

Cancer At The Supermarket 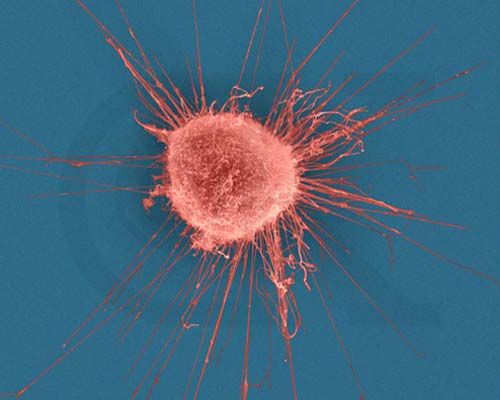 The next time you are at the supermarket and the checkout girl asks you if you’d like to “round up for breast cancer research”, let this little idea knock around in your skull.

“Cancer Research” has raised billions and billions of dollars over the last decades from well meaning folks that would like to see a deadly disease eradicated….yet cancer rates have spiked at a terrifying rate. Cancer centers open in cities across the United States. Oncology wards have waiting lists.  Grade school kids suffer chemotherapy and deadly radiation treatments. Women have parts of their bodies removed before the poisonous treatment eventually destroys their ability to fight disease and infection. It’s a ghastly deathgame, where the profit is in the prolonging of suffering, not the elimination of the disease.

What does that tell you? There is no money or future in a cure for cancer. The apparatus feeds itself on the billions of dollars made in the treatment of the disease, the money raised to perpetuate the illusion of dedicated scientists in a deathgrip battle against the cancer scourge, not the true enemy: THE SOURCE OF CANCER ITSELF.

So when the checkout girl asks you to contribute, float this response: “perhaps a better idea would be to warn people about the fake food on aisles three through fourteen and stop cancer before it starts.”

The American diet is filled with poisonous artificial, genetically modified, nutritionally bankrupt food. The body was not designed to absorb such an onslaught of toxic intake. Expecting a population to live on processed, depleted food and then wonder why the cancer rate is in the ionosphere would be like tossing a trout in a pool filled with chlorine and salt and then wonder why it went belly up. 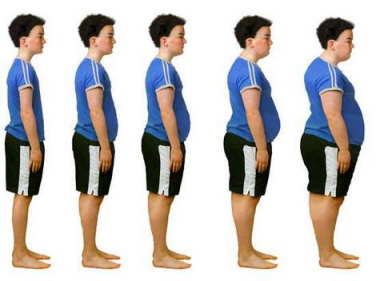 People mean well when they contribute to Cancer research, they really do. But the hidden part of the equation is that the cause of cancer is woven into our very lives, perhaps even on purpose to breed dependence on the medical system once problems inevitably arise.