Posts in the fake category 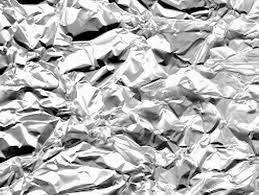 The Power Of Boogiemen 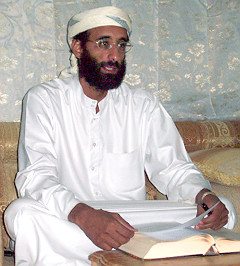 There are organizations in the world that make all of their money and gain all of their power by creating and defending against boogiemen. Men who either do not exist, or who have been unrightfully demonized by a press that is controlled by the same organizations.

The latest obsession alleged terrorist Anwar Al Awlaki is a great case and point. We have been told that he died in previous attacks. This has become a tactic of keeping Americans and any other citizens in the world terrified for their safety. Allegations are piled miles high on the backs of men that are never afforded an opportunity to show their face, represent their end of the story, and who are eventually killed to ensure that they never do.

It might sound fair if you’ve swallowed the blue pill of propaganda that is projected at your 24/7/365, but if you take a moment to put their shoe on your foot, think of how helpless you would be to defend yourself. The first notice that you’ve been accused is to have one of the world’s most powerful military industrial complexes accusing you of things you’ve never heard of, and asking that you be killed on sight. You have to go into hiding, and regardless of any outward communication that you try to send to the modern world, it never gets picked up, aired, because all those arteries are controlled by the same source.

But what if the person doesn’t exist? Or has already been murdered? Then we hear nothing. For a very cheap price the organizations that get funded by creating fear in their citizens get a straw man of ultimate manipulating power. The persons picture is aired and published with hideous articles talking of mass murder plots and stale WMD cliches. The public, being a trusting body, buys the lies and grows ever willing to fund xenophobic traits that keep them from traveling the world and discovering that Arab people are peaceful simple people who want nothing more than calm and serenity in the world. Yet you are told that they hate all Jewish people, want the demise of the Western world, and live to blow themselves up in suicide bombings. They don’t.