Posts in the trauma journalism category 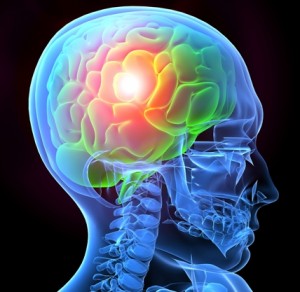