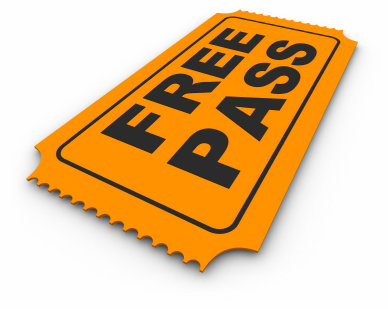 Wow, what can we say? They did it! The White House managed to wipe their series of scandals right off the front page of the news. It wasn’t over night, but they patiently migrated both random and orchestrated news right to the front, and of course the right-wing Fox News and left-wing CNN did their part.

You see folks, the world isn’t what you think it is. It’s not a random collection of ineptitudes. It’s a carefully controlled group of events run by devious group of humans and received by a gullible public. Only education could help the citizens of Earth free themselves from this death grasp, but that’s not going to happen is it? We prioritize physical objects hanging on the flesh bags we call our bodies. We worry about what our mode of transportation looks like. We avoid mirrors, because deep down inside we know we’ve become worthless humans, and see that first hand as a nightmare in itself. So we watch television, play video games, eat fatty GMO food, and generally claw our way into our early graves all the time complaining that someone didn’t make it easier to do so.

The press is 100% controlled by the elite, and if you don’t know that, you’re as asleep as a human gets. We’re just hoping that somewhere deep in the military, they are creating a virus that senses low synoptical connection counts. Something that will attack the older chromosomes that have had plenty of time to figure out what’s going on, but for some reason, they became lazy Americans that deserve nothing, but expect everything. In the end the European monarchs have taken back what they paid for. The “mutts” of North America will be genetically erased and replaced with subservient European serfs. May the meek boil away in the oil pots of the class based societies.