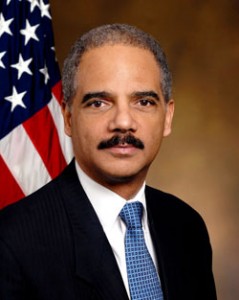 2 thoughts on “We’ll Take One Scoop of TRUTH, Hold the Irony”